While the rings grew in size and glamour over the course of the 20th century, the process for creating them remained relatively stable. Ring producers relied on hand-drawn models of the rings along with molds of various hand sizes, creating an inexact science for both the producers and teams alike. But recent innovations have changed the ring-making game altogether. With the use of 3D printers, the design and production of title rings has been expedited, creating a world of possibilities

Although not commonly seen, but with the rapid spread of the trend, and the emergence of league cups and championships in different sports in Nigeria and Africa, this stylish manner of commemorating athletic achievements has become a part of sports symbolism in the continent.

Contact us today to speak with one of our representatives to show you how we can help honor your triumph with a high quality showpiece sure to be the envy of all those you’ve conquered. 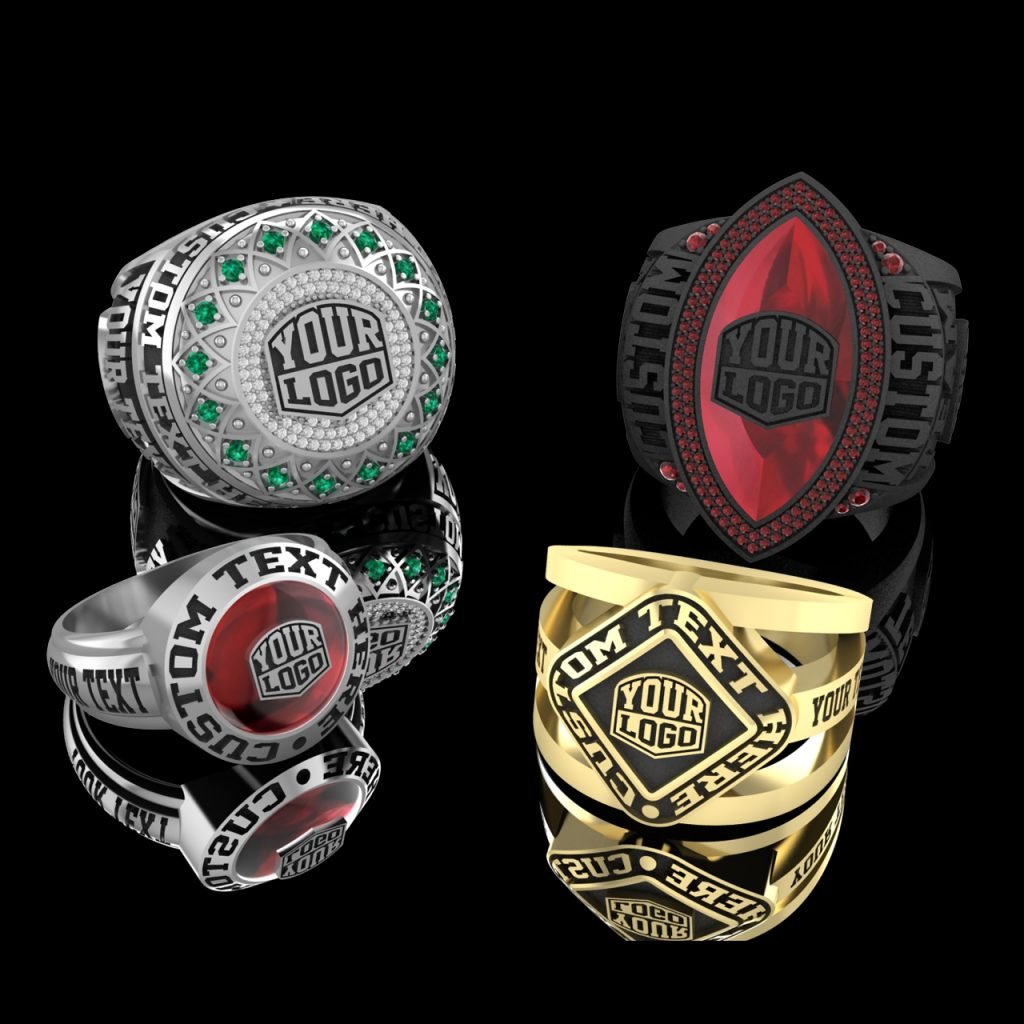